We introduce to you the new Game of the Commons Economy, a card game that allows to understand, in a playful way, the dynamics of this economy which puts the focus on the “sharing” instead of in the transaction and profit-making. This economy is different from that of the market and is articulated around a communal resource and the community that produces it and benefits from it.

Everyone is a winner!
In the game, each player chooses a card which will be the project to be made sustainable, from a commons approach, finding out how to co-produce it, what resources to use, how to share it and how to co-govern it. The game finishes when all resources have managed to be sustainable, so no player can win on its own.

The game is currenlty a prototype, and we are still working on it from the Cooperative femProcomuns It was first released at the Barcelona Youth Employment Hall, ​​in March 2018. Watch the video:

The game has been designed by: David Gómez, Martí Sabaté, Thais Lloret and Mònica Garriga. The video has been filmed and edited by Palmira Sabaté. 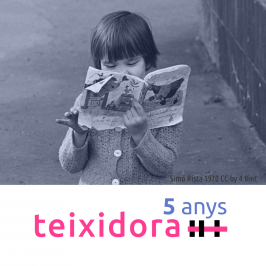 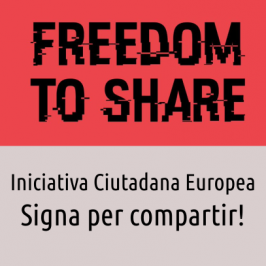 This post is also available in: Català (Catalan) Español (Spanish)At femProcomuns we support the European... 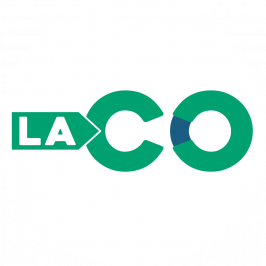 This post is also available in: Català (Catalan) Español (Spanish)The annual congress of the International...

This post is also available in: Català (Catalan) Español (Spanish)Free software has been very important...